Drugs can be grouped together in different ways – by the way they affect the body, how they are used or where they are prescribed and controlled. It’s valuable to understand the pharmacology classification of drugs, and specifically the risks and side effects. Additionally, it helps recognize addiction in loved ones. There is a wide range of substances, and unfortunately, more people struggle with substance use disorder every day. And, even though addiction is overwhelming, it is possible to find recovery.

What is the Purpose of Drug Classification?

The purpose of drug classification is to ensure drug use is safe and beneficial for the patient. Each time a drug is used, people’s body chemistry is changed. Drugs are meant to be helpful, but they can be harmful. Sadly, taking multiple drugs can change body chemistry so much it makes drugs less useful. Above all, it makes side effects more severe. That’s why it is vital to understand the pharmacology classification of drugs, and the risks and side effects.

Pharmacology Classification of Drugs Based on Effects

Different types of drugs affect people differently. Nonetheless, drugs may be categorized or classified according to certain shared symptomatologies or effects.  For example, one drug makes a person energetic. However, another drug makes them relax.

In 1970 the federal government passed the Controlled Substance Act. It was in response to the drug epidemic. The Act establishes five pharmacology classifications of drugs or schedules.

The drug’s schedule is based on potential medical use, the potential for misuse, and addiction risk. But, international treaties are an exception. The U.S. must use certain drug classifications to comply with diplomatic agreements. These agreements include the Single Convention on Narcotic Drugs.

Over the years, some drugs have been reclassified. For example, the DEA reclassified hydrocodone in 2014. They changed it from a Schedule III drug to Schedule II. But, the reclassification of drugs is rare. However, many debates are surrounding the Controlled Substance Act.

Marijuana, a Schedule 1 drug, causes well-known debates. Many experts believe it has medical benefits. At the same time, it has a low risk of addiction. And despite the evidence supporting reclassification, the DEA refuses to change it.

The CSA excludes alcohol and cigarettes. This exclusion has also caused many debates. According to Title 21 of the U.S. code, controlled substances do not include distilled spirits, wine, malt beverages, or tobacco. However, the dangers of alcohol and tobacco are well known. Many experts also agree they should be Schedule I drugs.

The Best Drug Rehab For Couples Near Me

Types Of Therapy For Addiction Treatment

All Calls Are Confidential 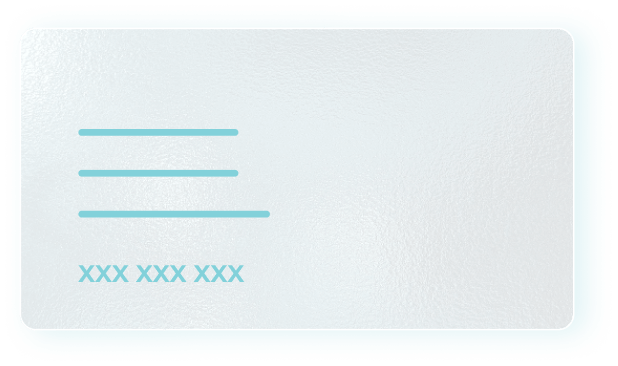